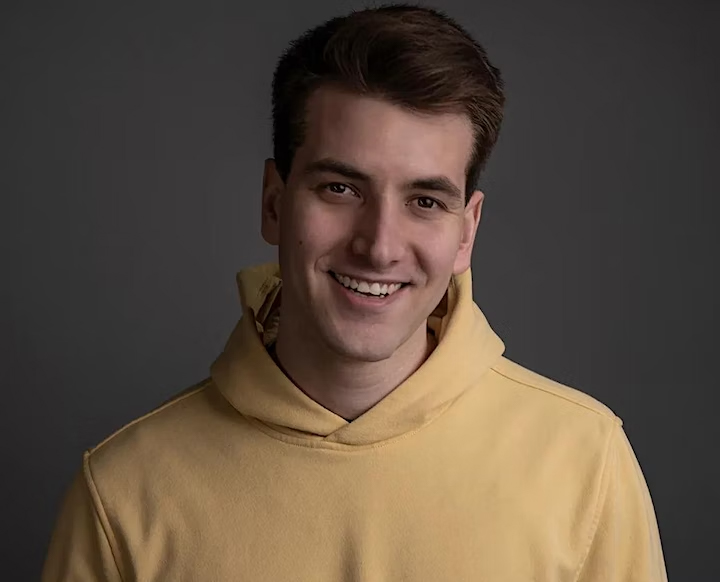 As a part Greenwood Brewing’s annual Oktoberfest celebration, we will be host a live stand up comedy show that will feature national touring headliner Matt Banwart and featuring local Arizona comedians.

Matt is the host of the official Roast Battle show in Chicago, and recently started an online series Late Night Review and Late Night 5. Matt can be found regularly working at the comedy clubs in Chicago and across the country

Matt has opened for numerous SNL cast members as well as Jeremiah Watkins, Michael Longfellow, and Matthew Broussard. He developed a following on TikTok for roasting all 50 states and was recently in the Floodwater Comedy Festival, Maddison Comedy Week, Red Eye Comedy Festival, and the Beast Village Comedy Festival.

Tickets available online and at the door 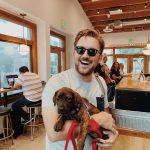